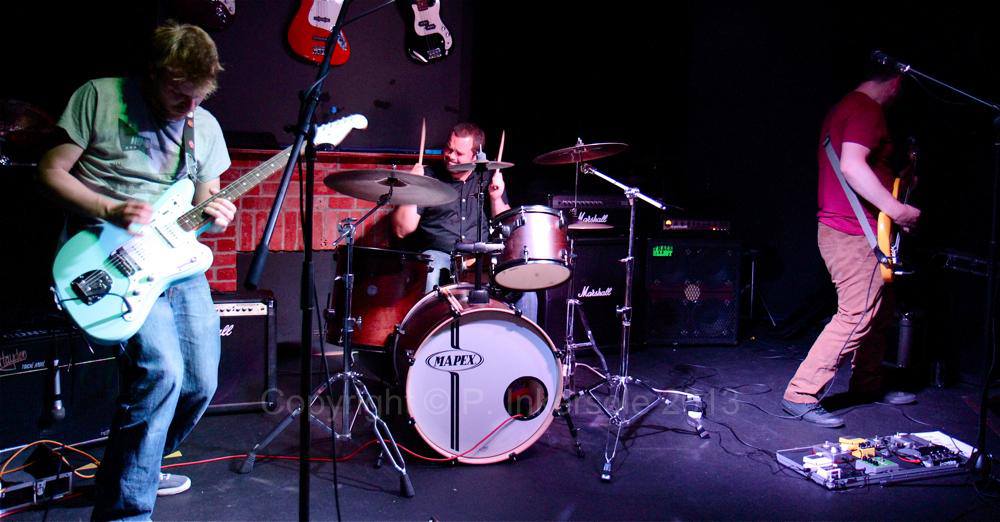 This weekend we will be in the studio practicing the new album, as well as making last minute tweaks to song arrangements and vocals. Really pumped about this project!

Hopefully we’ll make it past the £500 target so we can film a documentary as we record the album!

The making of CYCLOPS